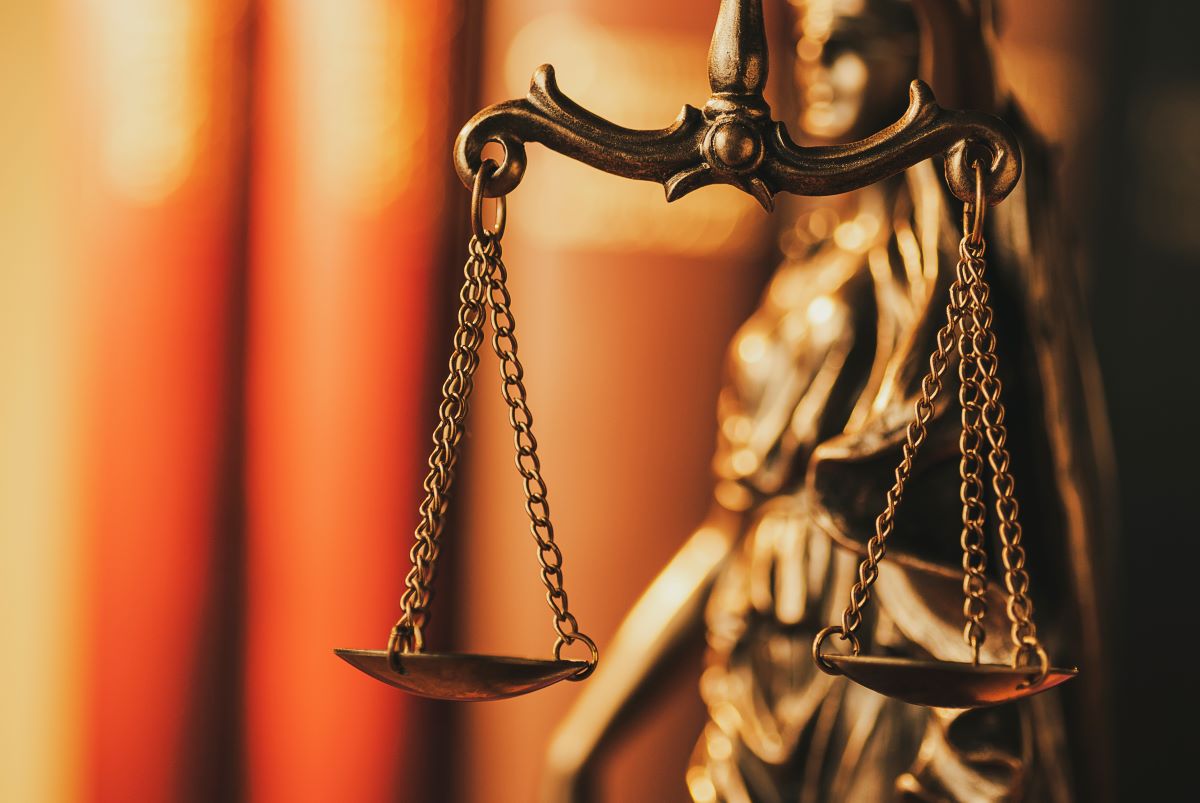 There are many common legal terms used in America. One such term is “burden of proof.” And while it is a frequently used term, it is also one that can be misunderstood. Whether or not you ever find yourself in a courtroom, you should know what basic legal terms like this mean. And that is precisely what this article is for.

To more easily understand, consider an example wherein there are two suspects of a murder case. The prosecuting attorney has the burden of proof because it is his or her job to prove that one of the two suspects committed the crime. This means that the prosecutor must provide evidence in support of his or her claims.

If the prosecuting attorney is successful and can prove that one of the suspects committed the crime, then it would be up to the suspect to prove their innocence. In such a case, it would be the suspect who bears the burden of proof.

Now that we have the general definition, let’s discuss further why our legal system uses this principle. I will also go over when it is used, how, and the different kinds. Ready? Let’s do it. 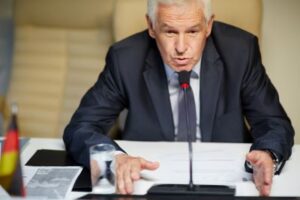 The Origins Of Burden of Proof

In earlier days, judges and juries were more likely to rely on guesswork instead of hard evidence. This guesswork was based on their own biases. Some courts allowed accusers to get away with presenting nothing but hearsay testimony as proof that someone committed a crime.

In the United States, the burden of proof was codified in court cases back in 1887. This was in response to courts in the United Kingdom that allowed hearsay testimony. And thus, our modern legal system was born with an emphasis on requiring evidence for claims of wrongdoing.

Why We Use Burden of Proof

The legal principle behind the burden of proof is that it is better to let ten guilty defendants go free than to convict one innocent defendant. This principle, called the presumption of innocence, ensures that nobody will be convicted without sufficient evidence against them.

Now that you know what the burden of proof is and why it exists, let’s talk about how it can be categorized or divided up into different types. This can be done in two different ways: by the level of confidence and by the number of parties involved.

By level of confidence, there are three types of burden of proof:

The second way to divide up the burden of proof is by the number of parties involved. There are two types here: individual and institutional.

Why We Use Burden of Proof

The legal principle behind the burden of proof is that it is better to let ten guilty defendants go free than to convict one innocent defendant. This principle, called the presumption of innocence, ensures that nobody will be convicted without sufficient evidence against them. When It Is Used Today

Most of the time, this legal principle is used in criminal cases. However, it can also be applied to civil cases. Similarly, the burden of proof is used to strengthen a certain party’s argument by requiring them to provide evidence that something is true.

This kind of “burden” usually falls on the person who is arguing for adopting a course of action.

In addition, this principle can be applied in informal debates. Though it isn’t a legal principle, the burden of proof is still very useful because it makes sure that no claim is taken as “fact” unless there is sufficient evidence for believing it’s true.

Determining When Burden Of Proof Is Satisfied

With somewhat vague terms, it’s normal to wonder how it’s decided that the burden of proof has been met. The specific requirements for the burden of proof can vary depending on the context (whether criminal or civil). But, in general, it involves an investigation into certain factors.

One factor is the persuasiveness of evidence. If there is no evidence, the burden of proof hasn’t been satisfied. But if there is evidence, it must be weighed before an evaluation can be made about whether or not it satisfies the burden of proof. This kind of weighing process should also take into account any holes in the arguments for and against a certain claim.

Is There Burden Of Proof During A Deposition?

During depositions, there are several burdens presented. However, the two major ones that will be discussed in this answer are evidentiary and tactical.

Is Burden Of Proof A Useful Legal Standard?

The burden of proof is a useful standard because it prevents people from being convicted without sufficient evidence. This, in turn, ensures that nobody will be convicted if there is no evidence against them or very little evidence.

However, the burden of proof can also prevent defendants from presenting their side of an issue completely. This means that it can be unfair to the defendant.

Thus, the burden of proof is a controversial legal standard that can help ensure people are treated fairly or prevent them from getting a fair trial. It’s up to society and the law to decide which one should take priority in each case. Is Burden Of Proof A Constitutional Right?

No, the burden of proof isn’t a constitutional right. However, it is a type of legal standard that can sometimes be part of the U.S. Constitution and other state constitutions. As such, it falls under due process rights and protections for defendants in criminal cases.

So if you’re asking if you would be guaranteed burden of proof in your criminal case the answer is no. However, it’s still possible that if you are tried in federal court or another type of state court then you could be entitled to the burden of proof as part of certain rights meant to ensure due process for defendants.

I hope this article was helpful to you! Now you know what the burden of proof means and how it is used in our legal system. Remember if you need legal advice to contact an attorney, this site is just a general resource.